The Right to Access Information Commission RAIC has handed over its annual report to the Ministry of Information and Communications MIC at a brief ceremony held at the MIC conference room at Youyi Building in Freetown. 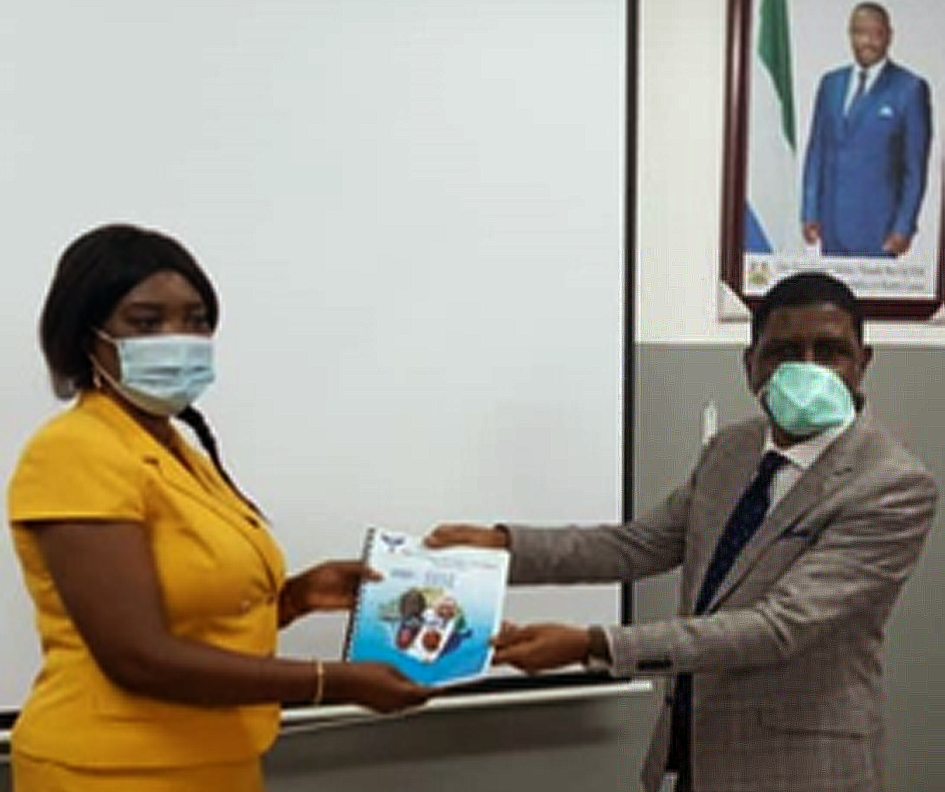 The Right to Access Information Commission RAIC has handed over its annual report to the Ministry of Information and Communications MIC at a brief ceremony held at the MIC conference room at Youyi Building in Freetown.

Recounting the journey that has led to the production of the first ever annual report of the commission, Chairman and information Commissioner RAIC, Dr. Ibrahim Seaga Shaw, said when they took over in December 2018 with a focus to do what is right, they inherited a ground zero situation with no annual report, no audited financial report, weak internal controls, weak staff capacity and very low budget ceiling. Upon assumption of duty, the chairman noted that the Commission responded by inviting the Public Sector Reform Unit to conduct a management and function review of the commission and invited internal auditors from Ministry of Finance to carry out an audit of the systems and controls as well as the account of the Commission covering the period between 2014 when the Commission was set up to 2018 when the new Commission under his leadership took over.

“In going further, we started work towards producing an annual report that will cover the activities, programmes undertaken in 2019 as early as September that year. The near final draft of this report was ready by December 2019.” Dr. Shaw said.

The Commission invited auditors from ministry of finance assigned to MIC and they conducted an internal review of the financial statements and records of the commission covering the 2019 financial year, an activity that was also carried out by an external auditing service. These audited financial statements, the Chairman added, were approved in last commission meeting held in Makeni on Friday 21st August 2020 and were factored verbatim into the 2019 report. 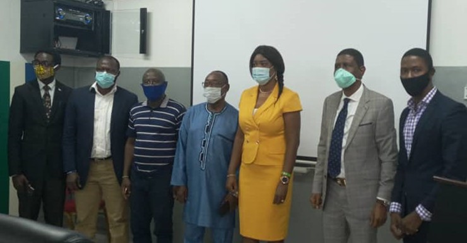 He paid tribute to staff of the commission, local and international partners, CSOs, the academics, the Media, PFMICP, World Bank, OSIWA, and many more for their invaluable support in the year under review.

Therefore, he concluded, as section 41 of the RAI Act provides, he is honored on behalf of RAIC to present the RAIC 2019 Annual report to the Minister of MIC. The Chairman assured journalists that details of the report would be released to the public through them as soon as it goes through parliament.

Receiving the report on behalf of the Minister of MIC, Deputy Minister of MIC Mamadi Gobeh-Kamara said she is delighted about the strides the commission has made over a short period to produce the first ever annual report of the RAIC since its establishment in October 2014.

The Deputy minister said the report which is divided to five broad parts factored key areas as the synopsis of the historical background, particulars of the commission, general activities and achievement programs, projects, compliance and investigations, accounts and financial statements, challenges, lessons learnt and suggestions on areas that can be improve moving forward.

She assured the RAIC of her Ministry’s continued support to the work of the commission in ensuring that it performs at maximum level.

The RAIC annual report will progress from this stage when it is tabled in parliament by the minister of information and Communications.